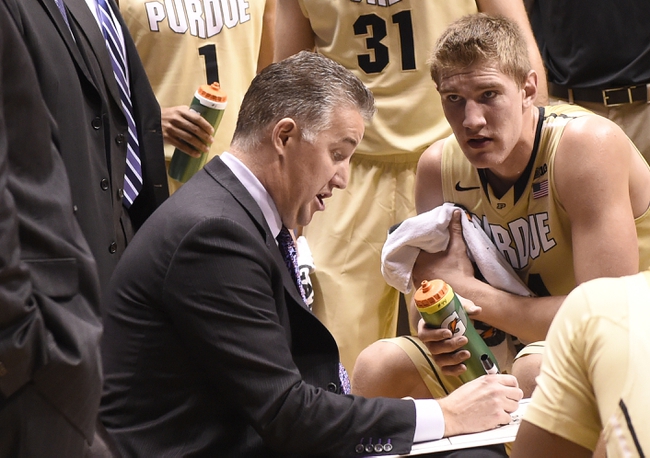 The Purdue Boilermakers and the IPFW Mastodons face off on Monday in West Lafayette in college basketball action.

When I first looked at the line my pick was IPFW but after digging a little deeper I just have trouble picking the Mastodons on the road as their defense just doesn’t appear that it will hold up.