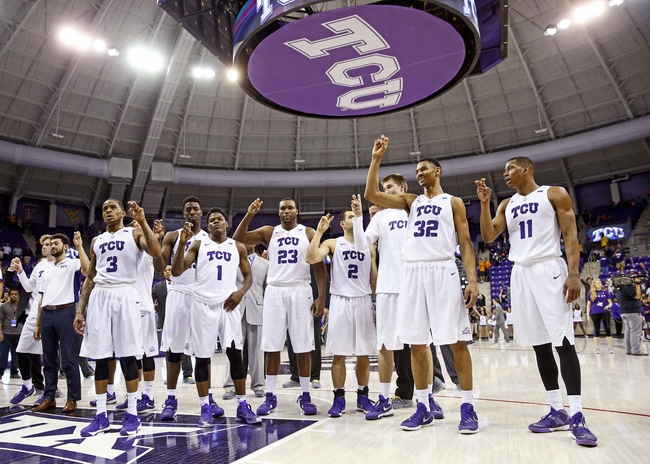 The Oklahoma Sooners will host the TCU Horned Frogs this Tuesday.

The Oklahoma Sooners come into this game ranked 1st in the nation with a 18-2 record and are currently 1st in the Big 12. The Sooners have won their last 3 games in a row with their most recent game being a 77-75 win over LSU. Through 20 games this season the leading scorer for the Sooners has been Buddy Hield who is averaging 26.2 points per game and 5.9 rebounds. Jordan Woodward is second on the team with 14.4 points per game and 4.0 assists.

Oklahoma is one of the best teams in the nation and they proved so last time out coming back and defeating LSU on the road. TCU finnaly snapped their losing streak and will try to pull off a huge upset. I think Oklahoma will be a little tired after their last game. I expect Oklahoma to win but i think TCU finds a way to keep it within 20 points.