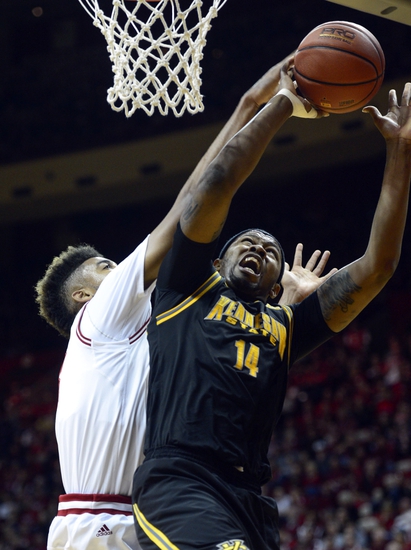 The Kennesaw State Eagles were just 11-19 overall because they were outscored 78-73 although they played well down the stretch with wins in four of five to finish 5th in the Atlantic Sun. We could say the key to winning in the playoffs would be for the defense to stiffen but the obvious is for the Owls to do a lot of damage on the scoreboard. The offense possesses one of the best scoring combinations in the conference with Kendrick Ray and Yonel Brown averaging nearly 19 points apiece with Ray able to help out on the backboards with 5.7 rebounds. Forwards Aubrey Williams and Nigel Pruitt average eight points each and combine for ten rebounds and are the pair that could absorb some of the scoring burden but if Ray or Brown struggle then Kennesaw State could be one and done.

The Florida Gulf Coast Eagles are probably the face of the Atlantic Sun but they were second fiddle to North Florida in the standings. The Eagles were 17-13 overall and outscored the opposition 77-71 with plenty of scoring and just enough defense to be a real threat to win the conference postseason. The Eagles rely heavily on the soring and interior play of forward Marc-Eddy Norelia who averaged 17 points on 54% with nine rebounds. Christian Terrell gave FGCU over 12 points and some nice work on the glass with nearly five boards while Zach Johnson (10.7) and Julian DeBose (9.1) capable of putting up some decent numbers but this can be a score by committee type of attack with several players stepping up.