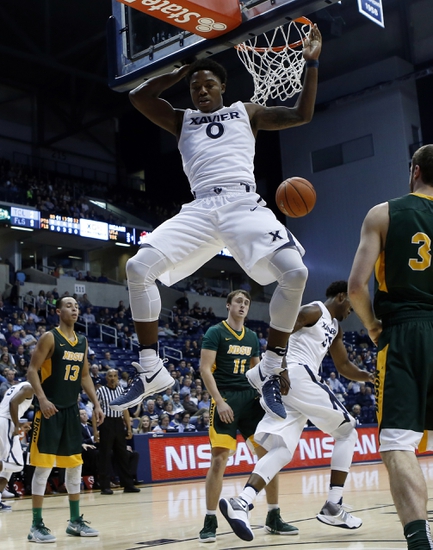 The North Dakota State Bison have their sights set on the Summit League crown and they control their own fate. The Bison have won back to back contests after routing visiting Denver 81-63 Saturday as a five point favorite where a five point lead at the break grew with a dominant 46-33 second half run. The Pioneers were limited to 35% shooting with NDSU connecting at almost 45% for five more field goals and nine more free throws. Khy Kabellis led the Bison with 17 points on 5-10 with AJ Jacobson and Dexter Werner netting 14 points each and combining for 16 rebounds. Paul Miller added 13 points and seven boards with Carlin Dupree tossing in ten while Dylan Miller chipped in with eight points.

It doesn’t look like the IUPU-Ft. Wayne Mastodons are going to win the Summit League but they would be a team that’s dangerous in the conference playoffs with their high octane offense. The Mastodons have won four of five after outlasting Nebraska Omaha 108-101 in overtime as a seven point favorite on Saturday which was run and gun from the opening tip. Fort Wayne held a 49%-42% shooting edge for seven more baskets while the Mavericks hung tough with ten more free throws. The duo of Bryson Scott and Mo Evans scored 25 points apiece with Evans handing out 12 assists to give the Mastodons a huge one, two punch. John Konchar added 20 points and 16 rebounds with Ft. Wayne receiving 17 points and eleven boards from Brent Calhoun while Kason Harrell chipped in with eleven.