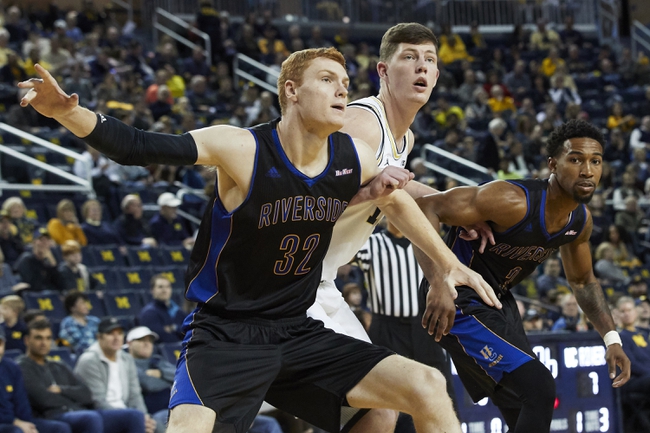 The UC Riverside Highlanders will travel to Walter Pyramid to take on the Long Beach State 49ers this Saturday night in College Basketball action.

UC Riverside has won 3 of their last 5 games and although they’ve struggled on the offensive end this season as they rank just 329th in scoring offense, the Highlanders have been solid defensively as they come into this matchup ranked 103rd in scoring defense and 37th in defensive FG%. Long Beach State has lost 5 of their last 7 games and has really struggled defensively this season as the 49ers rank just 320th in scoring defense and 302nd in defensive FG%. Long Beach State won by a 75-68 margin on the road in their first matchup this season, however, between the fact that UC Riverside has been outstanding defensively over their last 5 games, giving up an average of just 65.6 ppg, and that they have been great ATS on the road as of late, I’m taking UC Riverside and the points in this one.