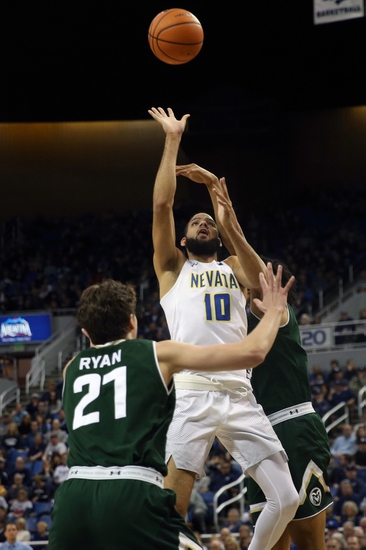 The 21st ranked Nevada Wolf Pack will travel to Viejas Arena to take on the San Diego State Aztecs this Saturday night in College Basketball action.

Nevada bounced back from a lackluster performance against Colorado State to show how dangerous a team they can be in their blowout victory at UNLV and come into this game led by their offense that ranks 19th in scoring offense, 62nd in FG%, and 20th in 3P-FG%. San Diego State has played some of their best basketball of the season as of late and has been solid on both sides of the ball as the Aztecs rank 83rd in scoring offense, 62nd in scoring defense, and 56th in defensive FG%. San Diego State is a tough place to play, however, Nevada’s offense had no trouble finding the scoreboard in their 83-58 victory at home earlier in the season and as the Wolfpack are still playing for a better seed in the NCAA Tournament, I think the Wolf Pack does enough to cover with the points.