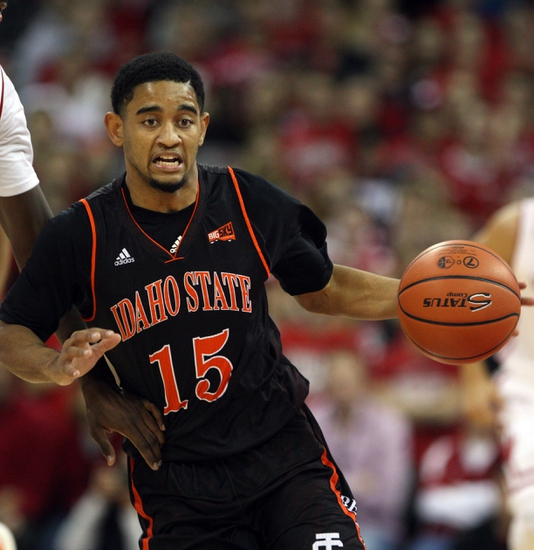 The Southern Utah Thunderbirds and Idaho State Bengals will square off at the Reno Events Center this Thursday night in the 1st round of the Big Sky Men’s Championship.

The Southern Utah Thunderbirds finished their regular season with an overall record of 11-18 and earned the 10-seed in the Big Sky Men’s Championship after finishing conference play with a 5-13 record. The Thunderbirds has a rough end to their season as they finished 5 of their last 7 games on the road and went just 2-5 in that span. Like many of the teams that struggled in the Big Sky this season, the Thunderbirds biggest weakness came on the defense end as they were one of the worst teams in the College Basketball in terms of scoring defense and defensive FG%. On the season, Southern Utah is averaging 75.1 ppg on 43.1% shooting from the field. The Thunderbirds are averaging 7.9 three-pointers per game on 35.1% shooting from beyond the arc. Offensively, Southern Utah has been led by Jamal Aytes (12.7 ppg, 5.1 rpg), Dwayne Morgan (12.6 ppg, 6.8 rpg, 1.0 apg), Brandon Better (12.3 ppg, 2.5 rpg, 1.3 apg), and Jadon Cohee (12.2 ppg, 2.3 rpg, 3.2 apg). Defensively, Southern Utah is allowing their opponents to average 81.2 ppg on 47.4% shooting from the field. The Thunderbirds have a rebound margin of -2.6 and averaged 5.2 steals per game.

Southern Utah struggled away from home this season as the Thunderbirds picked up only two wins on the road this year and between the fact that Idaho State has won 4 of their last 7 games and was able to put 80+ points up on the Thunderbirds in both matchups this year, I think the Bengals do enough in this one to cover this spread. Take Idaho State to cover.