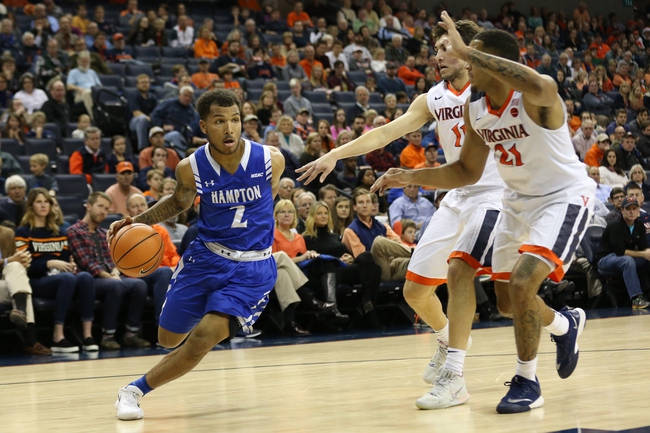 The Florida A&M Rattlers and Hampton Pirates will square off at Norfolk Scope Arena this Wednesday night in the quarterfinals of the MEAC Men’s Tournament.

Hampton won their only matchup against Florida A&M as the Pirates won a close 75-71 game at home in late January.

Florida A&M was impressive on the offensive end in their opening matchup against Howard and should have the opporunitiy to put up some points again as the Hampton defense is ranked just t-221st in scoring defense. Hampton is a good team that has done nothing but win down the stretch, however, the Rattlers gave the Pirates a game in their only matchup eariler this season, and as Hampton wasn't overly impressive away from home this season, posting just a 6-11 combined record in away/netural site games, I think Florida A&M will be able to cover with the points.