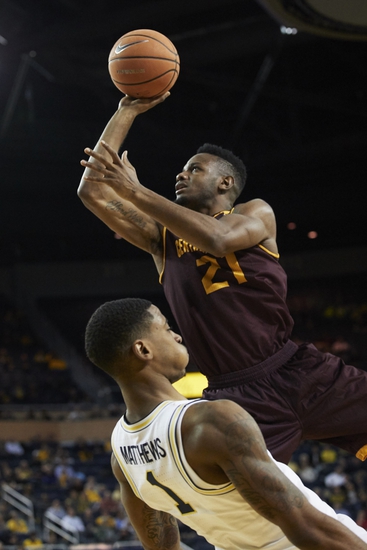 The Central Michigan Chippewas take the hardwood with the Buffalo Bulls in the MAC college basketball tournament.

The Buffalo Bulls were the best team in the conference in 2017-18 as the team avoided back to back poor performances. Buffalo did their damage with a high powered offense that was number five in the country at 85.2 points.

CJ Massinburg paced a potent Bulls attack with a 17.5 point average and a team high 7.5 rebounds with Nick Perkins right in his shadow with 16.7 points and 6.2 boards. Buffalo received 15 points and 5.7 rebounds from Jeremy Harris while Wes Clark averaged 14.8 points.