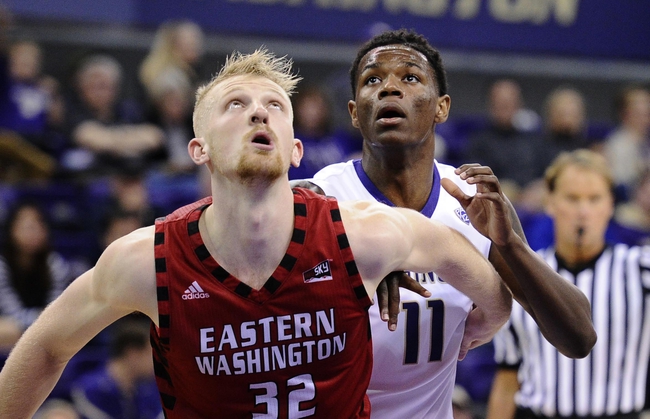 The Portland State Vikings opened their postseason with a 71-67vwin versus Sacramento State to advance to the Big Sky quarterfinals. Portland State open a 40-25 lead after 20 minutes before holding off a late Hornets rally with a 22-15 edge at the line being the biggest difference.

Holland Woods was the Vikings top weapon with 18 points and six boards on 4-11 and 9-10 at the stripe while Bryce Canda added 16 points and nine rebounds. Deante Strickland gave Portland State 13 points on 5-9 with four players contributing 5-6 points each.

The Eastern Washington Eagles head in to the Big Sky riding the momentum of a six game winning streak which helped the team to 4th in the conference. Eastern Washington outscore opponents 75-71  which were numbers that were generally reached.

The Eagles were a unique offense with a lone double digit scorer in Bogdan Bliznyuk who averaged 20.4 points and 6.9 rebounds on 51.3%. Jesse Hunt and Mason Peatling combined to give Eastern Washington 16.1 points and 12 rebounds with the team going as deep as nine.