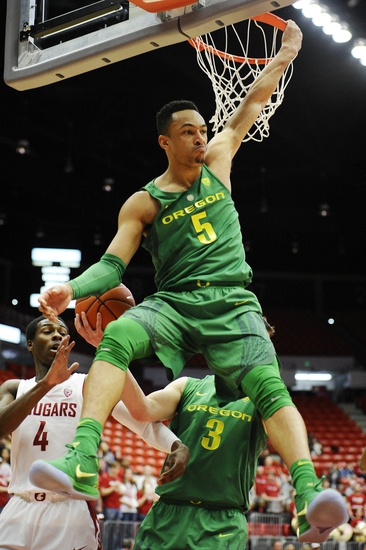 The Rider Broncs will travel to Matthew Knight Arena to take on the Oregon Ducks this Tuesday night in the 1st round of the NIT Tournament.

Rider had a disappointing end to their regular season after being knocked out early in the MAAC Tournament, however, this is still a team that has won 11 of their last 13 games and has a high-scoring offense that currently ranks 29th in scoring offense and 83rd in FG%. Oregon has won 6 of their last 8 games and has been solid on both ends of the court this season as the Dukes currently rank 81st in scoring offense, 103rd in defensive FG%, and 79th in rebound margin. The line has yet to be released for this matchup, however, Rider generally plays to the level of their competition and has shown they can play with some of the top-teams as they lost a close 88-84 battle at Providence while also beating a good Penn State team on the road, I think the Broncs put enough up on the offensive end to cover with the points.