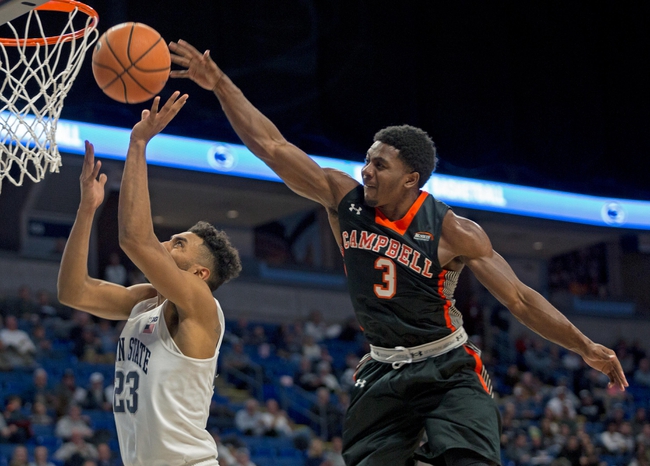 The Campbell Fighting Camels had a game against Penn State and Saint Louis, but overall they're a team that doesn't get to play a lot of bigger name programs. A tournament like this is where Campbell should be motivated and have a point to prove. The Campbell Fighting Camels are one of the better offensive teams in the country and Chris Clemons is one of the best scorers most college basketball fans don't know. The Miami (OH) RedHawks don't do anything special and have been killed on the road much of the season. Give me the free bucket in a game Campbell probably wins outright.