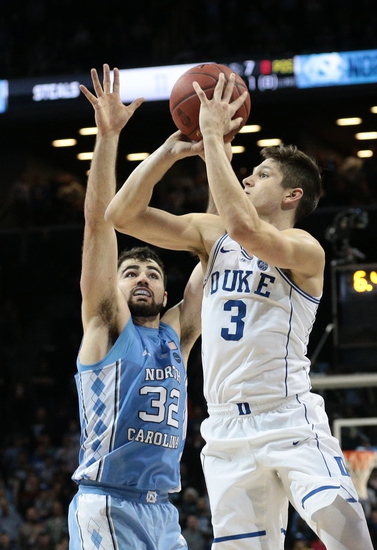 The Iona Gaels and Duke Blue Devils will square off at PPG Paints Arena this Thursday afternoon in the 1st round of the NCAA Men’s Basketball Championship.

Iona made a nice run in the MAAC tournament, however, this is a team that still has just won 5 of their last 9 games and has really struggled on the defensive end as they currently rank 273rd in scoring defense and defensive FG%. Duke has one of the most explosive offenses in the country as they rank 8th in scoring offense, 15th in FG%, and 52nd in 3P-FG% and has really picked up defensively as of late since switching to a zone defense. Iona has a decent offense, however, Duke just has too much size and offensive ability for the Gaels to make this a close game and as I feel Duke will be coming into the NCAA Tournament a bit more focused this year after being knocked out early last season, I’m taking Duke to cover this large spread.