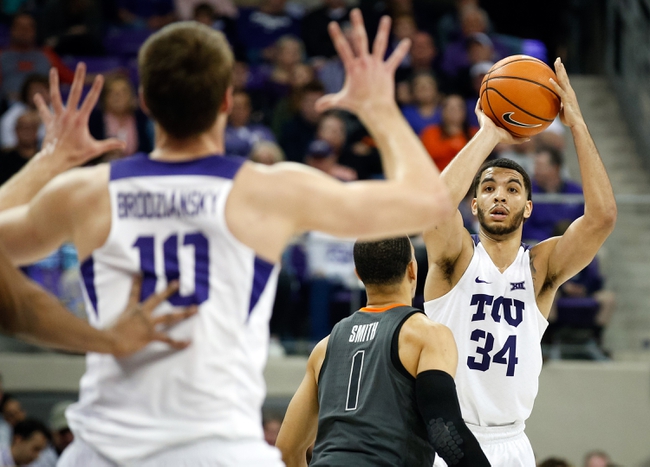 The Syracuse Orange and TCU Horned Frogs will square off at Little Caesars Arena this Friday night in 1st round action of the NCAA Tournament.

Syracuse has won just 3 of their last 7 games however, the Orange do have a defense that can cause teams trouble as Syracuse comes into this game ranked 15th in scoring defense and 8th in defensive FG%. TCU has lost two straight games, however, the Horned Frogs played well down the stretch in the regular season winning 5 of their last 7 games and has been led by their offense that ranks t-19th in scoring offense and 8thin FG%. Syracuse got the win, however, I wasn’t overly impressed by the Orange against an Arizona State team that I thought shouldn’t have made the NCAA Tournament and as the Horned Frogs have the three-point shooting to give Syracuse’s zone some trouble, I’m taking TCU to cover this spread.