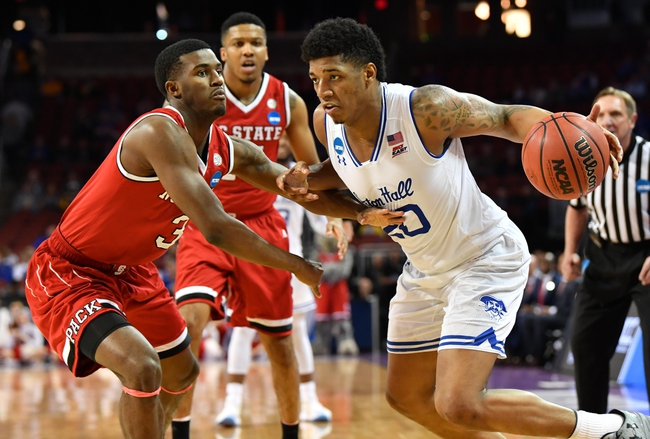 The Seton Hall Pirates and Kansas Jayhawks will square off at Intrust Bank Arena this Saturday night in the 2nd round of the NCAA Tournament.