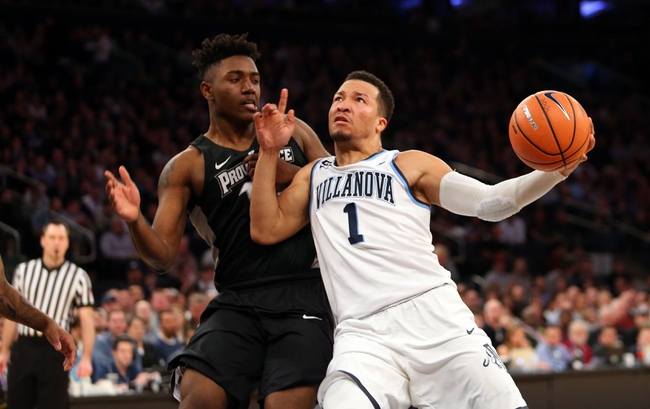 The Alabama Crimson Tide and Villanova Wildcats will square off at PPG Paints Arena this Saturday afternoon in the 2nd round of the NCAA Tournament.

Alabama has one of the more dynamic players in College Basketball in Collin Sexton and has been led by their defense this season which ranks 123rd in scoring defense, 54th in defensive FG%, and 12th in blocks per game. Villanova did everything that was expected from them in their 1st round matchup as the Wildcats came out firing on all cylinders and will be a tough team to beat in the NCAA Tournament as the Wildcats have an explosive offense that ranks 1st in scoring offense, 3rd in FG%, and 3rd in three-pointers made per game.  Alabama has a decent defense however, I don’t think they’ll be able to handle the various weapons that the Wildcats bring to the table let alone keep up with Villanova on the offensive end, I'm taking Villanova to cover this double-digit spread.