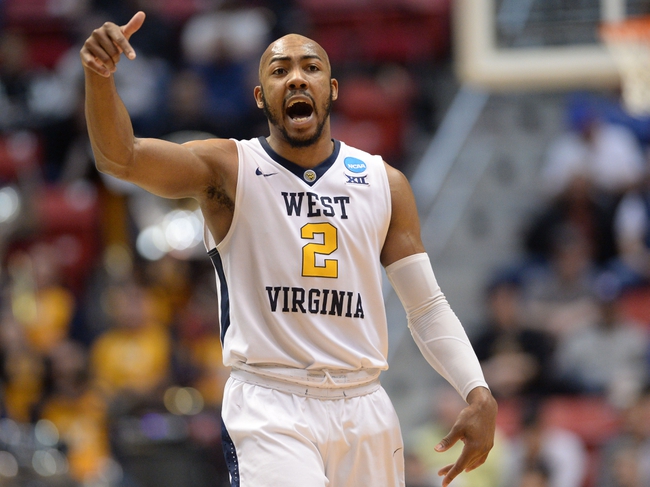 The Marshall Thundering Herd and West Virginia Mountaineers will square off at Viejas Arena this Sunday night in the 2nd round of the NCAA Tournament.

Marshall continued their great run, which including winning the C-USA Championship, with their upset over Wichita State and has been led by their offense this season that ranks 10th in scoring offense, 63rd in FG%, and 22nd in three-pointers made per game. West Virginia is once again led by their defense that ranks t-88th in scoring defense, 15th in blocks per game, 14th in steals per game, and 2nd in turnover margin. West Virginia has won 11 of their last 13 games however, it’s hard to deny how well Marshall has played this season as not only did they knock of Wichita State, the Thundering Herd also went 2-0 against a very good Middle Tennessee team. Marshall has some great shooters and as this is more points than I originally though the line was going to be set at, I think that if Marshall limits their turnovers, they’ll be able to cover with the points.