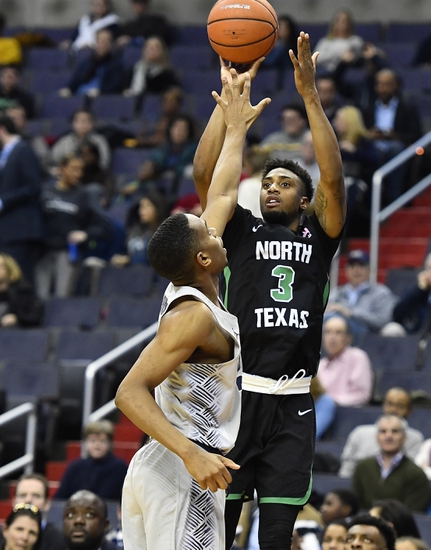 The Mercer Bears and North Texas Mean Green will square off at UNT Coliseum this Monday night in the quarterfinals of the CBI Tournament.

Mercer has won 9 of their last 10 games and has been solid on both ends of the court this season as the Bears rank 121st in scoring offense and t-88th in scoring defense. North Texas struggled down the stretch of the regular season however, the Mean Green looked outstanding against a very good South Dakota team on the road and come into this matchup ranked 180th in scoring offense, 155th in scoring defense, and 63rd in rebound margin. Mercer is the more balanced team, however, North Texas looked outstanding on both ends of the court against South Dakota and although the line has yet to be released, I’m leaning on taking North Texas in a game which I imagine they’ll be favored by a few points. Please check back when the line is released.