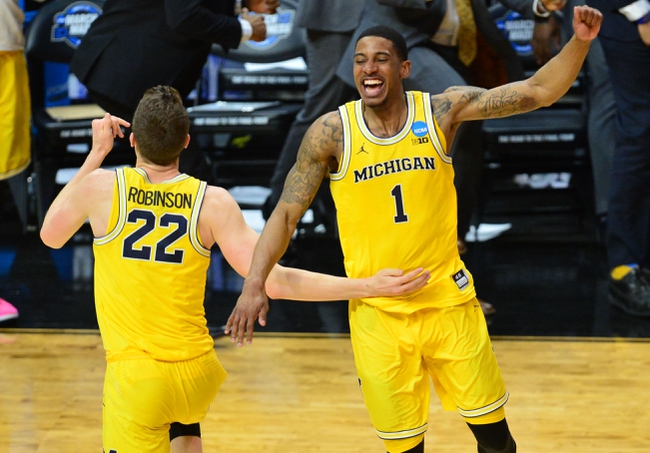 The Loyola-Chicago Ramblers and Michigan Wolverines will square off this upcoming Saturday night at the Alamodome in the Final Four of the NCAA Tournament.

Loyola-Chicago has been successful this season as they are dangerous on both sides of the ball as the Ramblers have a well-balanced offense with multiple weapons and a suffocating defense that has given opponents this NCAA Tournament a ton of trouble. Coming into this matchup, the Ramblers rank 3rd in FG%, T-17th in 3P-FG%, 5th in scoring defense, and 43rd in defensive FG%. Michigan has looked like one of the best teams in the country since their run to win the Big-10 Championship and has been led by their defense which ranks 8th in scoring defense and is giving up just an average of 59.0 ppg in the NCAA Tournament. There is no doubting the Loyola-Chicago deserves to be in this game, however, I think the Ramblers are going to have a bit of trouble on the offensive end against the Wolverines in this one and as I think John Beilein will have a solid game plan with a week of preparation for the Michigan offense, I’m taking Michigan to cover this spread.