Texas vs. The Citadel - 11/16/18 College Basketball Pick, Odds, and Prediction 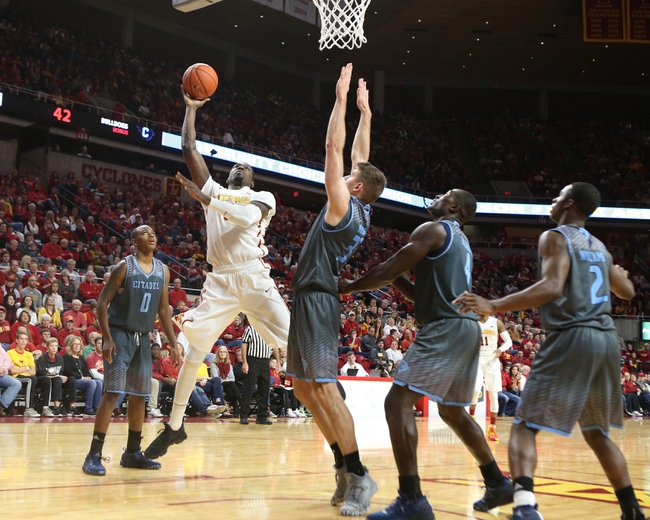 The Citadel Bulldogs will travel to the Frank Erwin Center to take on the Texas Longhorns this Friday night in College Basketball action.

The Citadel Bulldogs  won their 2nd straight game and improved to 2-1 on the season after defeating the D-II Johnson University (FL) Suns, 137-60, this past Wednesday night. The Citadel had it’s way on the offensive end against the Suns and easily had the win secured after taking a 36-9 lead midway through the 1st quarter. The Citadel shot 55.3% from the field while holding Johnson University to just 26.3% shooting from the field and 22.2% shooting from beyond the arc. The Bulldogs outrebounded Johnson University by a 62-39 margin and forced the Suns into committing 62 turnovers. Leading the way for the Bulldogs was Matt Frierson who had 30 points, 1 rebounds, and 2 steals.

The Texas Longhorns improved to 3-0 on the season after defeating the Louisiana Monroe Warhawks, 65-55, this past Monday. Texas was in a battle with the Warhawks for the first 30 minutes of the game however, was able to pull away for the victory after a 16-0 Longhorns run gave Texas a 59-43 lead with 6:26 left in regulation. Texas shot 41.9% from the field while holding the Warhawks to 38.6% shooting from the field and 25.0% shooting from beyond the arc. The Longhorns outrebounded Louisiana Monroe by a 36-35 margin and won the turnover battle by a 15-9 margin. Leading the way for the Longhorns was Dylan Osetkowski who had a double-double with 12 points, 10 rebounds, 1 block, and a steal.

The Citadel is always a fun team to watch as they just push the pace as fast as they can push it and put up a ton of three-pointers. It will be interesting to see them go against a Texas team who will find their success playing the exact opposite style of basketball as their going to be a defensive-minded team that although might be limited on the offensive end, will work for good shots. The Citadel was able to find some success on the offensive end in a 100-80 lost at Clemson in their season opener and as I just don’t see Texas as a team that is going to be blowing out teams by 20-30 points this season, I’m taking the Bulldogs and the large amount of points.