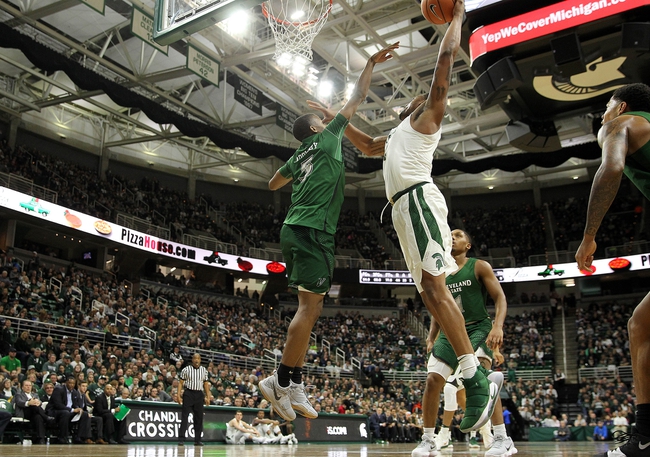 The Samford Bulldogs and Cleveland State Vikings meet Sunday in the college basketball Buckeye Classic at the Wolstein Center.

The Samford Bulldogs have been rather impressive out of the gate, but they haven't exactly played anybody up to this point and will take to the road for the first time this season, a place they haven't had a ton of success. The Cleveland State Vikings have been tested early and for the most part have shown an offense that can really impress. At home, I look for the Vikings to win and cover the small number, something they've done a lot of recently.