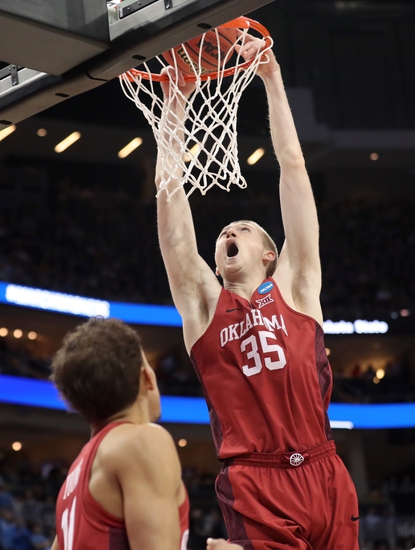 The Wofford Terriers and Oklahoma Sooners meet Sunday in the college basketball Battle 4 Atlantis at the Lloyd Noble Center.

The Oklahoma Sooners haven't missed a beat up to this point, as the offense is just as explosive as it was a year ago, but the defense has been highly improved two games into the season. The Wofford Terriers were very kind to us last season in terms of covering numbers, but I question if they have enough horses to hang in this game on the road. Oklahoma is going to push the pace and shoot a high percentage, and Wofford could get buried if it isn't careful. I'll take the Sooners in a double-digit victory.