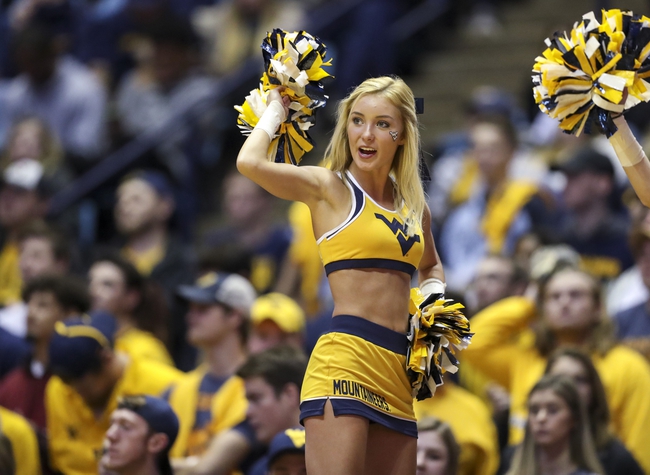 The Saint Joseph’s Hawks and the West Virginia Mountaineers will be matching up in college basketball action on Sunday from HTC Center.

In the UCF game Friday, the Hawks fell 77-57. Topping the Hawks scorers in that one was Charles Brown with 28 points and six rebounds. Taylor Funk was the only other Saint Joseph’s player in double-digits with 16 points and six boards.

Over on the West Virginia side, they’re 1-2 this season. The Mountaineers kicked things off with a tough game against Buffalo, where they fell 99-94. In game two versus Monmouth, WVU took a 71-53 win.

In the Friday game versus Western Kentucky, the Mountaineers fell 63-57. Tops in scoring for that game for WVU was Esa Ahmad with 12 points and five rebounds. James Bolden was the only other player in double-digits with 10 points.

Saint Joseph’s looked pretty good kicking off the year, but they hit a brick wall in the UCF game. Only five Hawks players scored in that 20-point defeat, and three of them had just 13 points between them.

West Virginia is coming off a dud of a performance as well, with just 22 points in the second half versus the Hilltoppers.

I’m not super-jazzed about either one of these squads right now, but I’m going to take a more well-rounded West Virginia team for the cover.