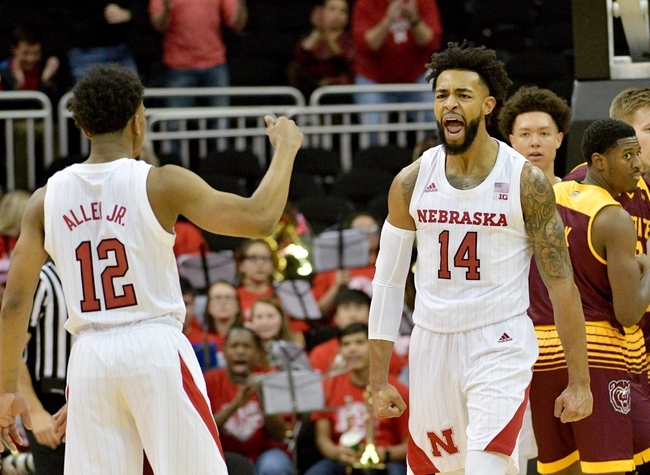 The Western Illinois Leathernecks will travel to Pinnacle Bank Arena to take on the Nebraska Cornhuskers this Saturday afternoon in College Basketball action.

Defensively, Western Illinois is allowing their opponents to average 70.0 ppg on 39.4% shooting from the field. The Leathernecks has a rebound margin of 4.0 and a turnover margin of 1.4.

The Nebraska Cornhuskers dropped to 4-1 on the season after being defeated by the Texas Tech Red Raiders, 70-52, in the title game of the Hall of Fame Classic this past Tuesday night. Nebraska had no answers for the tough Texas Tech defense and couldn’t fight back after the Red Raiders took a 59-44 lead with 7:31 left in regulation. Nebraska shot just 35.4% from the field and 21.7% from beyond the arc in the loss. The Cornhuskers were outrebounded by a 38-29 margin and lost the turnover battle by a 14-11 margin. Leading the way for the Cornhuskers was Isaac Copeland Jr. who had 30 poitns, 8 rebounds, 2 assists, and 2 steals.

Defensively, Nebraska is holding their opponents to an average of 52.2 ppg on 32.8% shooting from the field. The Cornhuskers have a rebound margin of 3.6 and a turnover margin of 5.8.

Western Illinois has had a decent start to their season as the Leathernecks have gotten some solid production by Kobe Webster & Isaac Johnson and has to be encouraged by Jeremiah Usiosefe’s first game of the season against the Skyhawks. Nebraska is an experienced team that despite having trouble at Texas Tech, has been very solid on both ends of the court as they currently rank 76th in scoring offense and 6th in scoring defense. This is a bunch of points, however, Western Illinois is really not projected to do much in the Summit League this season and as I think the Cornhuskers defense at home is going to give the Leathernecks a bunch of trouble, I think they’ll win this one by 25 or so and cover this spread.