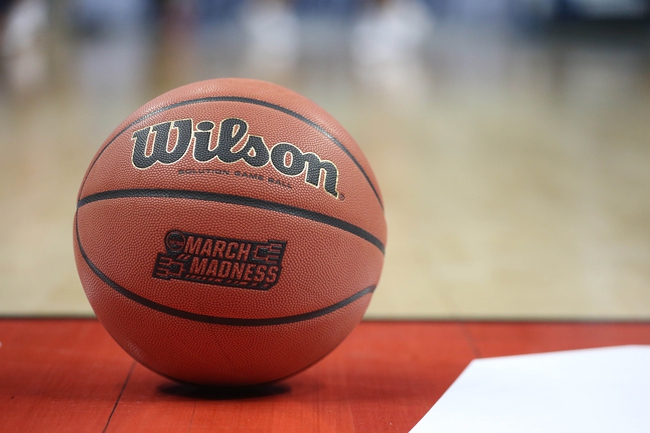 The Fort Wayne Mastodons and the Cleveland State Vikings will be meeting up in college basketball action on Sunday from Wolstein Center.

Fort Wayne is sitting at 3-4 on the year so far. The Mastodons fell to UCLA and Ohio State across their first four, but took out Earldom and Manchester. After a loss to Dayton, Fort Wayne took out SC State on Tuesday.

In the Friday game versus Samford, Fort Wayne fell again 74-66. Leading the scoring for the Mastodons in that one was John Konchar, who nearly missed a double-double with 24 points, nine rebounds and two assists.

Over on the Cleveland State side, they’re 2-4 this season. The Vikings dropped two versus Davidson and Kent State to open the year but were able to beat Urbana and SC State before falling to Samford and Ohio State.

In the Buckeyes loss 89-62, Cleveland State’s Stefan Kenic logged 13 points to lead the team, and Al Eichelberger led the rebounding with nine alongside nine points. Seth Millner was also in double-figures for the Vikes on 10 points and three boards.

Fort Wayne does have some pretty solid scorers at the top of their roster, but aren’t getting consistent contributions from further down the line.

As for Cleveland State, they’ve had a couple of good showings on the scoreboard but have also put up some duds.

This should be a pretty good matchup, actually. I’m going to stick with Cleveland State for a close cover but otherwise staying away.