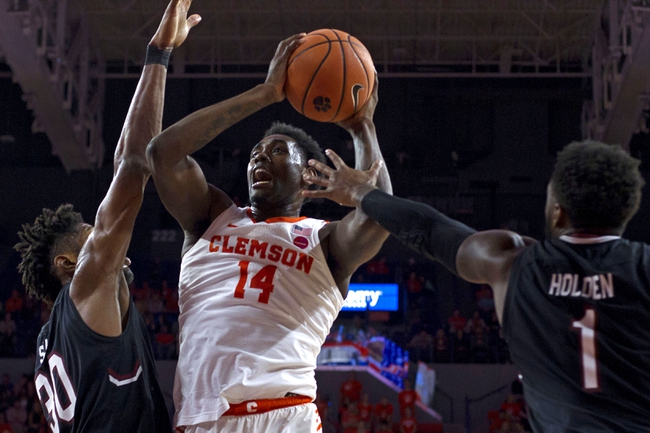 The Tulane Green Wave are in full struggle mode at the moment and have had majority of their issues on the road. The South Alabama Jaguars are a solid defensive squad that has also been one of the best covering teams in the country dating back to last season. South Alabama is also outscoring teams by 6.5 points at home this season while allowing just 37.1 percent shooting from the field. I'll lay the small line with the South Alabama Jaguars.