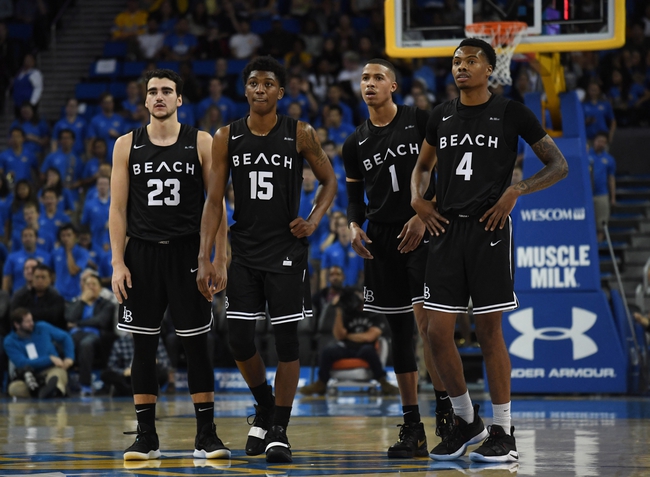 The Long Beach State 49ers will travel to the Alex G. Spanos Center to take on the Pacific Tigers this Monday night in College Basketball action.

The Long Beach State 49ers dropped to 3-8 on the season after being defeated by the Fresno State Bulldogs, 92-71, this past Saturday. Long Beach State struggled defensively against Fresno State and couldn’t fight back after falling behind by a 66-45 margin with 13:09 left in regulation. Long Beach State allowed Fresno State to shoot 48.0% from the field and was outrebounded by the Bulldogs by a 45-36 margin. Leading the way for the 49ers was Bryan Alberts who had 18 points, 3 rebounds, and a block.

Defensively, Long Beach State is allowing their opponents to average 79.6 ppg on 44.3% shooting from the field. The 49ers have a rebound margin of -2.4 and a turnover margin of -1.7.

The Pacific Tigers won their 2nd straight game and improved to 7-4 on the season after defeating the D-II Texas Permian Basin Falcons, 74-69, this past Wednesday. Pacific has more of a battle than they expected agianst the Falcons, however, was able to hold off Texas Permian Basin late after the Falcons pulled within a 71-69 margin with 35 seconds left in regulation. Pacific shot 44.4% from the field and forced 19 turnovers in the victory. Leading the way for the Tigers was Jahlil Tripp who had 21 points, 7 rebounds, 3 assists, and 3 steals.

Defensively, Pacific is allowing their opponents to average 71.7 ppg on 46.1% shooting from the field. The Tigers have a rebound margin of 4.4 and a turnover margin of -1.1.

Long Beach State has lost 5 of their last 6 games and although they’ve had a tough schedule, they come into this game ranked just 255th in scoring offense, 328th in FG%, and T-311th in scoring defense. Pacific has been decent at home however, it has to be concerning a bit that the Tigers rank just 292nd in scoring defense and almost just lost to a D-II team. Long Beach State has been competitive against some decent teams this season (Oregon State, UCLA, San Diego) and although they’ve struggled on both sides of the ball, I think they’ll do enough with the points to cover in this one.