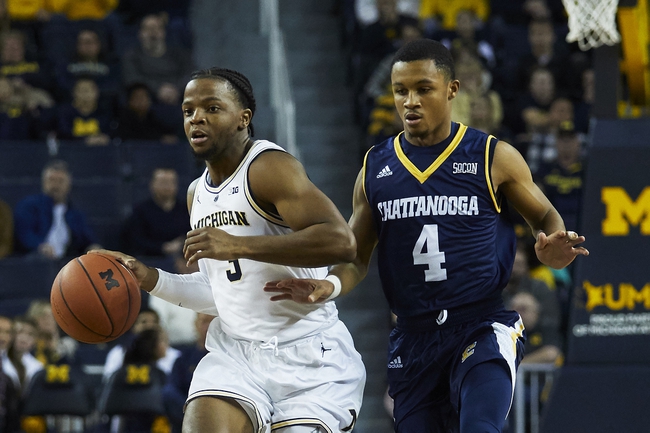 The Tennessee-Martin Skyhawks evened their record at 4-4 with a one sided 108-79 rout of sub-division Brescia on Saturday. UT Martin jumped to a 58-40 lead after 20 minutes and were never challenged with 58.8% marksmanship and a +28 on the backboards being decisive.

The Chattanooga Mocs have followed a three game winning streak with consecutive defeats after a 90-70 loss at Mississippi as a 19 point underdog. Chattanooga was up two at the intermission but fell apart in the second half with the Rebels burning the nets at 61.5%.

The Mocs received 15 points from David Jean-Baptiste on 6-10 accuracy followed by Jonathan Scott with 14 points and seven rebounds on 4-16 from the floor. Chattanooga saw ten points from Ramon Villa with Jerry Johnson Jr. adding eight points and three yanks.