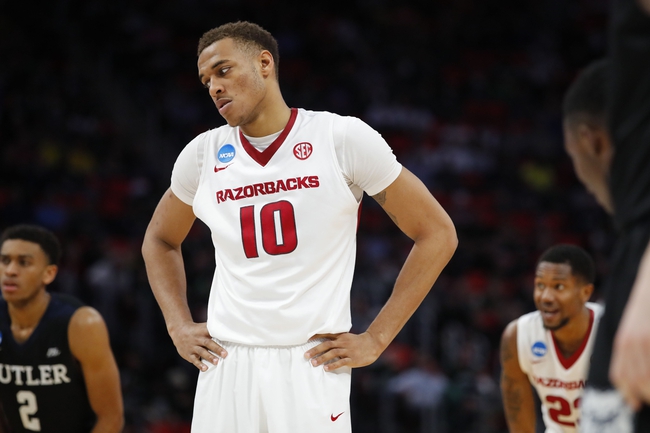 The Georgia Tech Yellow Jackets have been horrible on the road dating back to last season, and they're being outscored by 9.5 points while shooting just 32.4 percent from the field on the road this year. The Arkansas Razorbacks are outscoring teams by nearly 16 points at home this season and have been a covering machine when playing outside of the SEC. Arkansas is also allowing just 38.6 percent shooting in its last five games. There's a lot leaning in the direction of Arkansas in this contest, so I'll take the Razorbacks in a comfortable home victory.