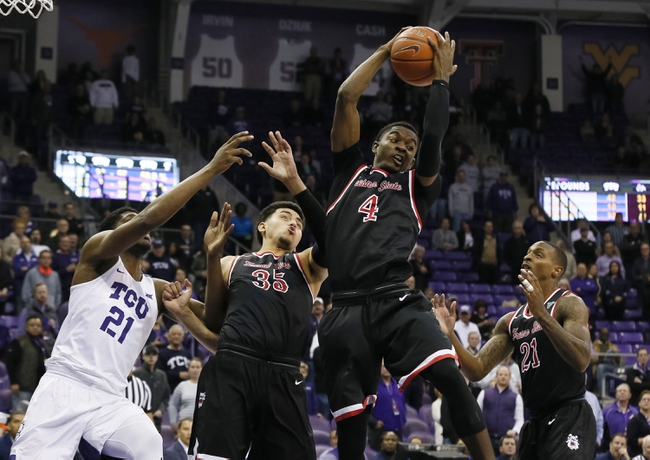 The California Golden Bears will travel to the Save Mart Center to take on the Fresno State Bulldogs this Wednesday night in College Basketball action.

The California Golden Bears won their 2nd straight game and improved to 4-5 on the season after defeating the Cal Poly Mustangs, 67-66, this past Saturday. In a tight back and forth game, the Golden Bears was able to pick up the victory after a Paris Austin jumper with :03 seconds left in regulation gave California the lead for good. California shot 43.8% from the field and forced Cal Poly into committing 15 turnovers in the victory. Leading the way for the Golden Bears was Justice Sueing who had 15 points, 7 rebounds, and 2 steals.

Defensively, California is averaging 75.3 ppg on 48.3% shooting from the field. The Golden Bears have a rebound margin of -5.9 and a turnover margin of 2.1.

The Fresno State Bulldogs won their 5th straight game and improved to 7-2 on the season after defeating the Long Beach State 49ers, 92-71, this past Saturday. Fresno State led by a 42-32 margin at halftime and pulled away after taking a 66-45 lead with 13:09 left in regulation. Fresno State shot 48.0% from the field and outrebounded Long Beach State by a 45-36 margin in the victory. Leading the way for the Bulldogs was Nick Blackwell who had 22 points, 6 rebounds, 6 assists, and 3 steals.

Defensively, Fresno State is holding their opponents to an average of 67.7 ppg on 40.0% shooting from the field. The Bulldogs have a rebound margin of 2.6 and a turnover margin of 1.8.