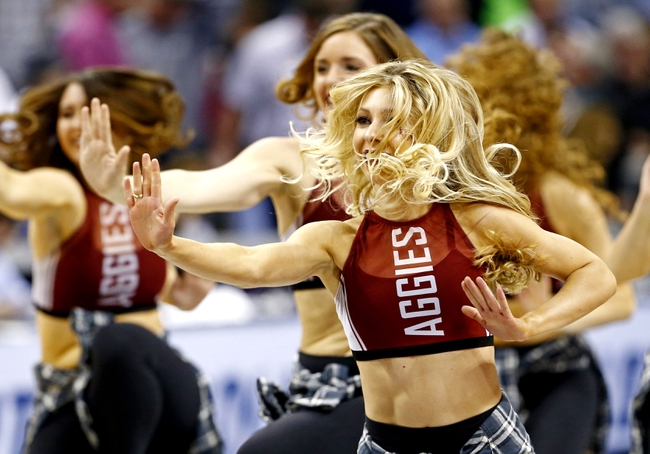 The Valparaiso Crusaders and the Texas A&M Aggies will meet up on the college basketball court Wednesday.

In the Cardinals game, Valparaiso guard Ryan Fazekas led the team with 19 points, five rebounds and one assist, and Markus Golder was the only other Crusader in double-figures with 14 points and four rebounds.

Over on the Aggies’ side, they’re 4-4 this season. Texas A&M has fallen to UC Irvine, Gonzaga, Minnesota and Washington but taken out Savannah State, South Alabama, NW State and Oregon State so far.

In the Beavers game, Texas A&M’s TJ Starks led the way on 18 points, eight assists and two rebounds. Brandon Mahan, Wendell Mitchell and John Walker each chipped in 10 points for the Aggies in that one.

Valparaiso has had some solid outings this season but also some real duds—the 55-53 loss to High Point, for instance. The Crusaders need to find some consistency in a hurry, but that’s probably a little much to ask against a pretty decent Aggies squad. I’m going with Texas A&M.