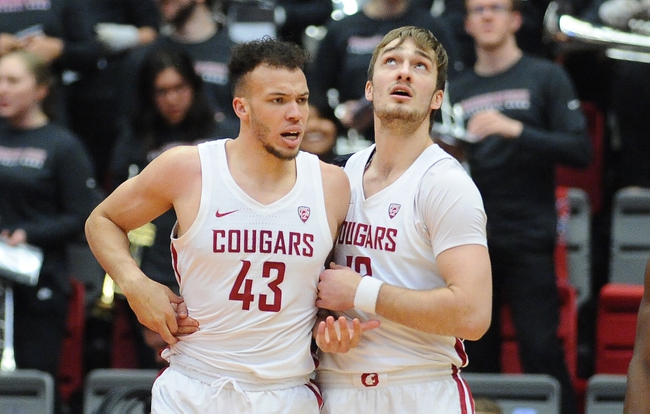 The SIU Edwardsville Cougars and the Washington State Cougars will meet up in college basketball activity on Wednesday.

SIUE enters this matchup at 2-6 on the year. The Cougars have fallen this season to Pacific, Winthrop, Valparaiso, Western Illinois, Southern Illinois and Drake.

Over on the Washington State side, they’re 6-3 this year. Thus far, the Cougars have taken out Nicholls State, Cal Poly, Delaware State, CSUN, Idaho and Rider for their victories on the season.

In the Broncs game, Washington State’s Robert Franks doubled up on a cool 25 points, 12 rebounds and five assists, while Marvin Cannon had a nice game as well with 23 points, two assists and two boards.

Aside from a few outliers, SIUE has been reasonably competitive but not exactly dazzling on the scoreboard this season. Washington State is a much better team as far as offensive firepower, and I don’t think they’ll have too much trouble here. I’m going with the Cougars—the Washington State Cougars, that is.