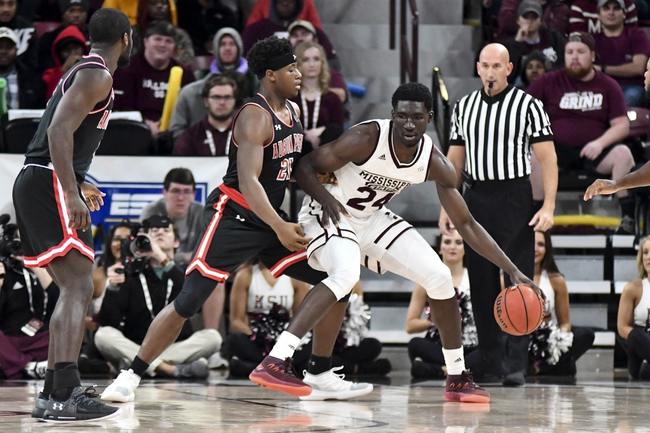 The Campbell Fighting Camels have had issues defensively all season long, and that includes allowing 77.8 points on 47.9 percent shooting in their last five games. The Austin Peay Governors are playing solid basketball during this four-game winning streak and are shooting 47.5 percent from the field in their last five games. I'm going to ride the hot hand and lay the reasonable chalk with the Austin Peay Governors based on their current play.