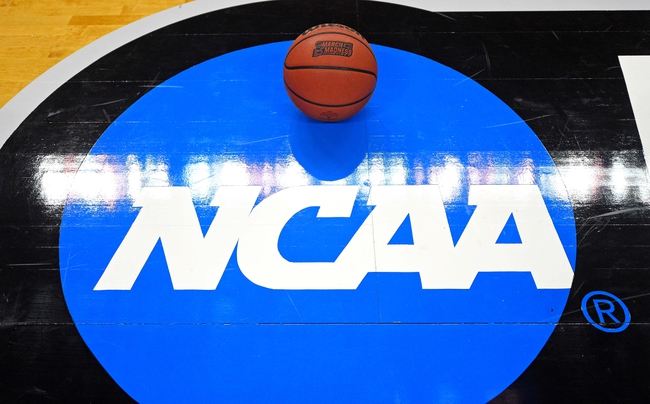 The Texas Arlington Mavericks and the Cal Poly Mustangs will meet up on the college basketball circuit Friday.

Texas Arlington enters this one at a 3-8 mark overall. The Mavericks have thus far fallen to Texas A&M-CC, Indiana, Arkansas, Tulsa, UTRGV, Missouri, North Texas and Gonzaga during this run of mostly bad games.

In the Bulldogs game, UT-Arlington’s top scorer was Brian Warren with 12 points, five rebounds and two assists. The only other Maverick in double-figures there was Tinder Jackson-Young its 10 points and three boards.

Over on the Cal Poly side, they’re 3-7 this season. The Mustangs have recorded losses to Arizona, Washington State, Texas State, Portland, Fresno State, California and CSUB.

In the Roadrunners game, Cal Poly’s Junior Ballard led the way on 21 points and six rebounds, while the only other Mustang in double-figures was Mark Crowe with 14 points and three assists in that one.

Texas-Arlington hasn’t gotten a victory in over a month, which means they’re on an ugly seven-game skid and have only kept it close in one of them.

Still, there’s some hope on the horizon with this Cal Poly game, as the Mustangs haven’t been able to get much going on the year either. This is going to be a top-heavy game, and whichever team gets more out of their secondary players will win here. I’m going to go with Cal Poly, but it may be a close one.