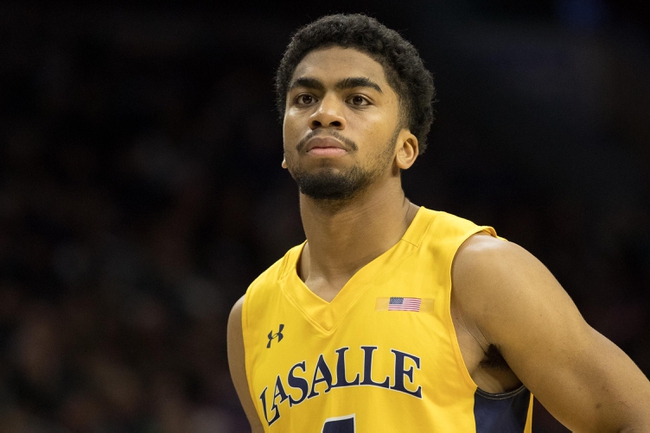 The La Salle Explorers are obviously the better team and have had a slightly tougher schedule to explain their poor record, but 0-10 SU is still 0-10 SU, and I'm not jumping out of bed to lay double-digit chalk. La Salle is 2-7-1 ATS this season and one of the worst defensive teams in college basketball. The Alabama A&M Bulldogs has played some respectable teams, and while the stats at both ends are awful, they are 7-3 ATS this season. Factor everything in and I'm siding with the Bulldogs and the free buckets.