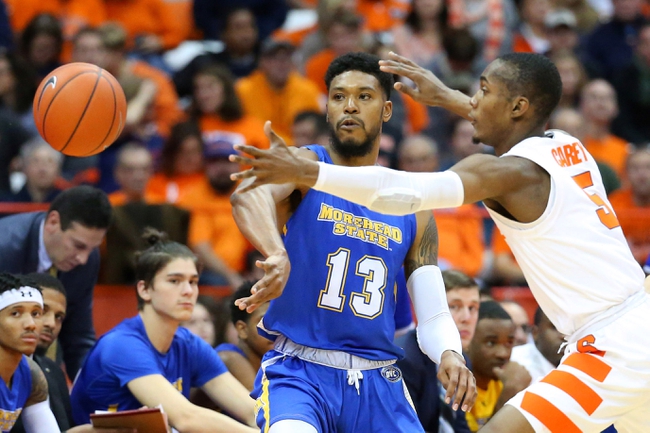 The Indiana-Purdue Jaguars were denied a 4thstraight win in an 87-77 loss at Purdue Fort Wayne on Saturday. Indiana-Purdue saw the Mastodons connect at a hefty 54.7% and their own 39.4% shooting negated 13 more looks at the basket.

Camron Justice kept the Jaguars from being blown out with 25 points and three yanks on 10-18 accuracy including 4-8 from beyond the arc while Grant Weatherford added 20 points, six rebounds and three assists on 6-10 from the floor and 7-7 at the line. IUPUI received 13 points from Jaylen Minnett and Jack Hansen chipped in with eight points.

The Morehead State Eagles fell to 3-8 after a 78-67 loss at Wright State on Tuesday as an eleven point road dog. Morehead State led by three heading to intermission before their defense collapsed over the final 20 minutes. The Eagle shot the ball well at 50.9% and allowed just 42.6% shooting but 20 fouls turned in to a 22-6 deficit at the stripe.