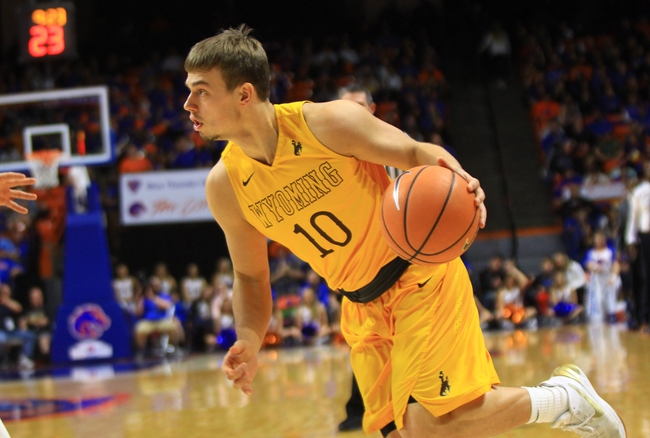 The East Tennessee State Buccaneers were throttled 73-58 at Illinois on Tuesday but have still won seven of nine. East Tennessee State were taken completely out of their game in the first half where Illinois stormed to a 43-18 lead and never looked back behind a 43.3%-34.6% shooting edge with 20 forced turnovers resulting in eight extra shots.

The Wyoming Cowboys have dug themselves an early season hole after a 90-87 OT loss to visiting Denver left the team with a 3-7 record. Wyoming sank shots at 52.5% but the Pioneers sank half their looks and were 15-15 at the stripe to overcome 19 turnovers.

The Cowboys were explosive with Jake Hendricks pouring in 27 points with four steals on 10-15 marksmanship including 7-11 from deep. While Justin James added 26 points, eight rebounds and five helpers on 9-21 from the floor and 7-10 at the stripe. Hunter Thompson gave Wyoming 15 points on 6-12 accuracy followed by a ten point, four board effort by Hunter Maldanado.