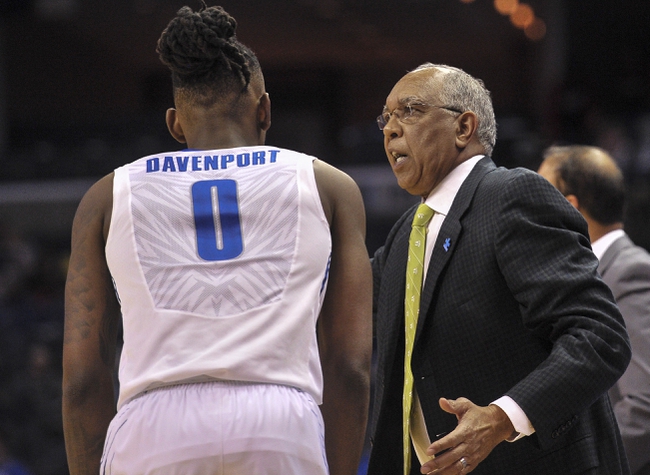 The Tennessee State Tigers and Memphis Tigers meet Saturday in college basketball action at the FedExForum.

The Memphis Tigers aren't the aggressive and quality defensive Memphis team we're used to seeing, as they trade buckets far too often and are only outscoring teams by eight points at home this season despite their home success. The Tennessee State Tigers don't win much these days, but they are battle tested on the road, which includes a game against Kentucky, and they're 4-1-1 ATS on the road this season overall. I'll take a shot with the points. Memphis doesn't get enough stops to consistently blow teams out.