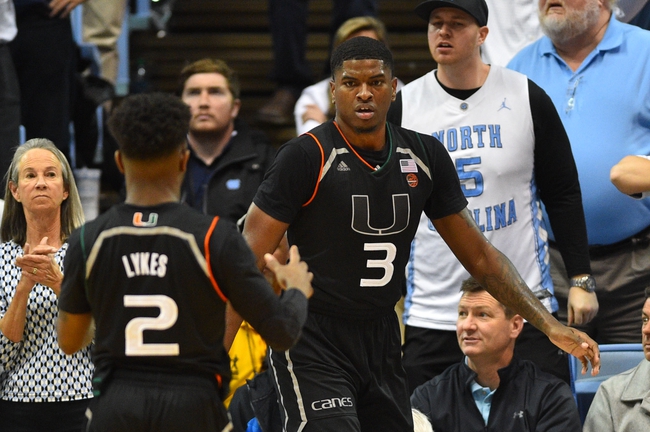 The Miami Hurricanes have been a little blah to start the season, as they've had some issues on the defensive side and just lost a bunch of games to teams they probably shouldn't have lost to. The Florida Atlantic Owls have been rather impressive out of the gate, as they're top-80 in field goal percentage allowed, and they have wins over Central Florida, Mercer and took Arkansas State to overtime on the road. FAU will be up for this game, as hanging with an ACC team looks good on the resume, and it's a powerhouse from the same state. I'll take the Owls and the boatload of points.