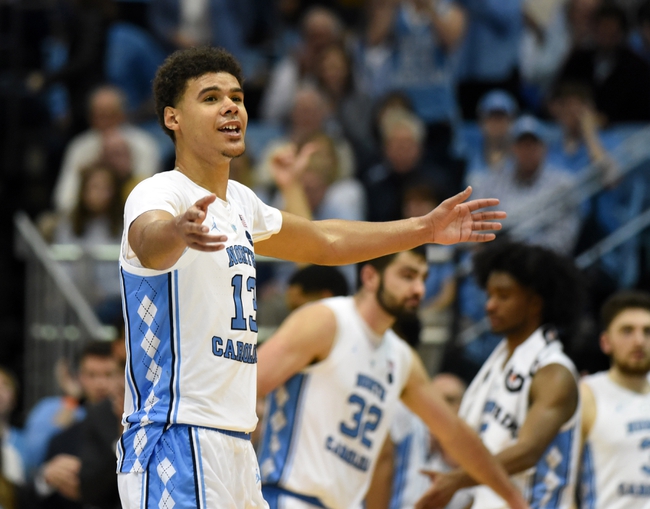 The Kentucky Wildcats as an underdog is always intriguing, but this young club still has issues on defense and the two best teams they played this season, they lost. The North Carolina Tar Heels are a scoring machine and just rocked Gonzaga last week rather easily. In fact, North Carolina is averaging 90 points on 47.2 percent shooting in its last five games. I'm not trying to step in front of the Tar Heels right now. Kentucky is a team that's going to run out of gas in this contest. I'll lay the reasonable number with UNC.