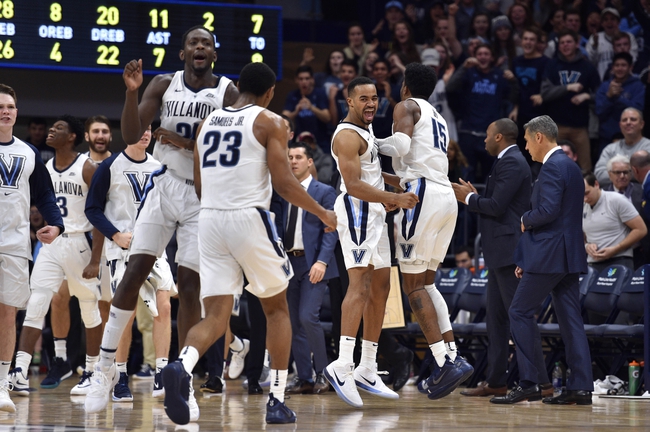 The Villanova Wildcats continue to have issues with consistency and are allowing 53.2 percent shooting on the road. This is pretty much a home game for the UConn Huskies, a team that has had countless success at Madison Square Garden and usually has a ton of fans who show up. UConn is much improved from a year ago, and its playing some of its best ball recently, outscoring teams by 12.4 points in its last five games. The UConn Huskies are also due for a breakout victory to kind of get this program out of their funk they've been in the last couple of years. I want the points.