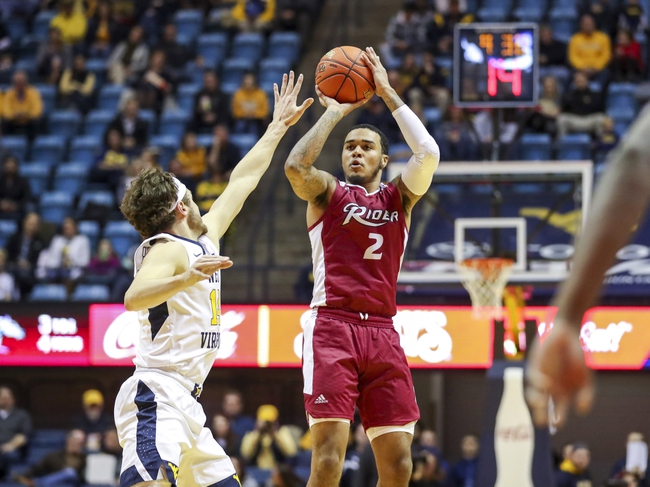 The CSU Northridge Matadors and Rider Broncs will face of in the Continental Tire Las Vegas Classic at Orleans arena this Sunday afternoon.

The CSU Northridge Matadors snapped their 3-game losing streak and improved to 4-8 on the season after defeating the SIU-Edwardsville Cougars, 85-79, yesterday afternoon. CSU Northridge has their way on the offensive end against the Cougars and had no trouble securing the victory after taking a 68-50 lead with 6:58 left in regulation. CSU Northridge shot 54.4% from the field and 58.8% from beyond the arc in the victory. Leading the way for the Matadors was Lamine Diane who had a double-double with 21 points, 11 rebounds, 4 assists, 3 blocks, and 3 steals.

Defensively, CSU Northridge was allowing their opponents to average 83.8 ppg on 47.8% shooting from the field. The Matadors had a rebound margin of -1.9 and a turnover margin of -0.6.

The Rider Broncs snapped their 2-game losing streak and improved to 5-5 on the season after defeating the Northern Colorado Bears, 74-67, yesterday afternoon. Rider allowed Northern Colorado to tie game at 67-all after giving up an 11-point 2nd half lead, however, the Broncs were able to secure the victory after finishing the game on a 7-0 run. Rider shot 47.3% from the field and forced Northern Colorado into committing 22 turnovers in the victory. Leading the way for the Broncs was Frederick Scott who had 17 points, 8 rebounds, and 2 steals.

Defensively, Rider was allowing their opponents to average 76.4 ppg on 44.7% shooting from the field. The Broncs had a rebound margin of -1.2 and a turnover margin of 3.1.

CSU Northridge has been more competitive than their record might indicate and have the ability to score the basketball, however, it’s going to be tough for the Matadors to pick up many wins this season if they don’t improve a defense that currently ranks just 344th in scoring defense & 328th in defensive FG%. Rider picked up a nice win over a solid Northern Colorado team and although their defense hasn’t been outstanding this season, they do a solid job generating turnovers at they rank 16th in steals per game and 50th in turnover margin. I was initally leaning towards Rider but this is more points that I expected for the Matadors and as CSU Northridge was able to keep road games aginst San Diego & Washington State within 14 points, I think they can do the same against Rider. Take CSU Northridge and the points.