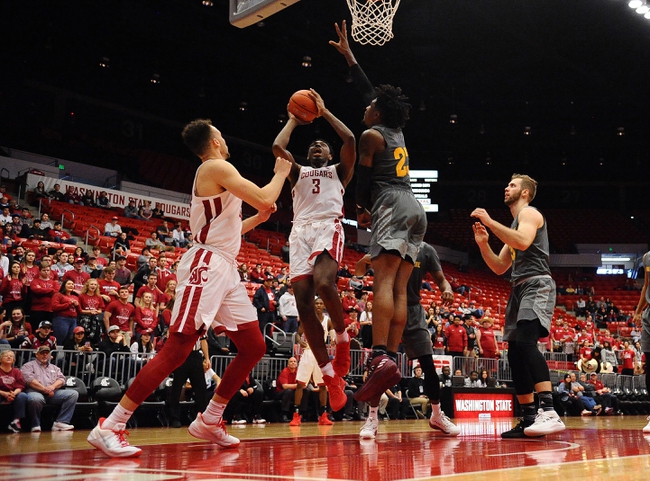 These teams played just a couple of weeks ago and Washington State hung around, losing by just six points. The Washington State Cougars are going to be in a lot of games this year due to their offensive firepower, and they're shooting 50.2 percent from the field in their last five games. The New Mexico State Aggies are the better and more balanced team overall, but the Cougars are shooting the ball well enough to hang around in this contest and given themselves a chance to win late.