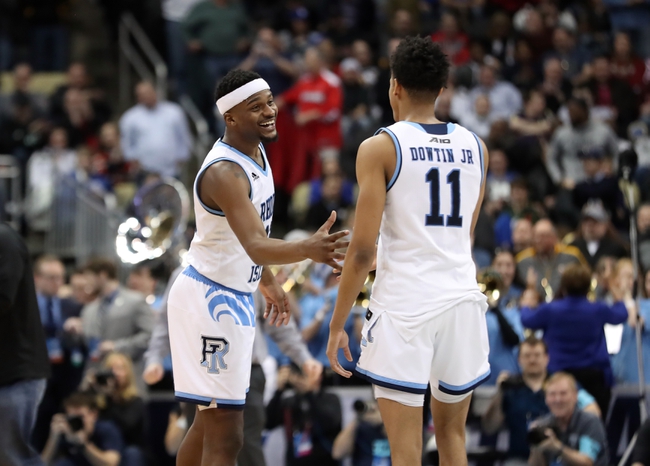 The Charlotte 49ers have been one of the worst covering teams in college basketball the last couple of years and are being otuscored by over 17 points on the road this season due to a lack of consistent offense. The Rhode Island Rams are capable of playing much better than what we've seen up to this point and usually beat up on teams they're supposed to beat up on. I'll take the Rams in a blowout victory, as backing Charlotte given its ATS history isn't an option.