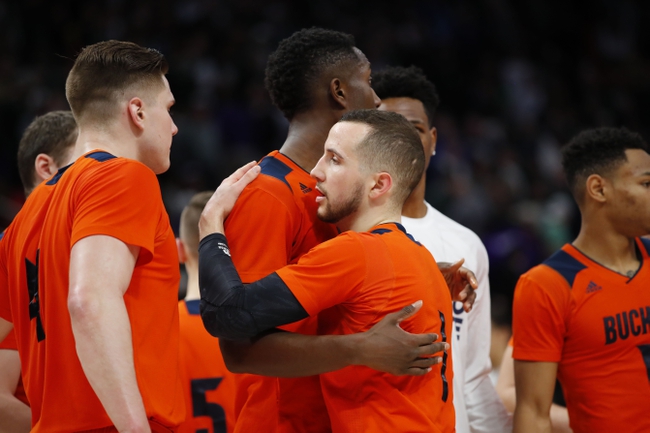 The UNLV Rebels are a solid 7-4 ATS this season and aren't as bad as their subpar record indicates, as it's just a matter of the offense being a little more productive to catch up with an above-average defense. The Bucknell Bison are a below average team at both ends of the floor and are being outscored by 6.5 points in their last five games due to a defense that's getting worse. This is a game UNLV should win rather easily based on the way both teams have looked up to this point.