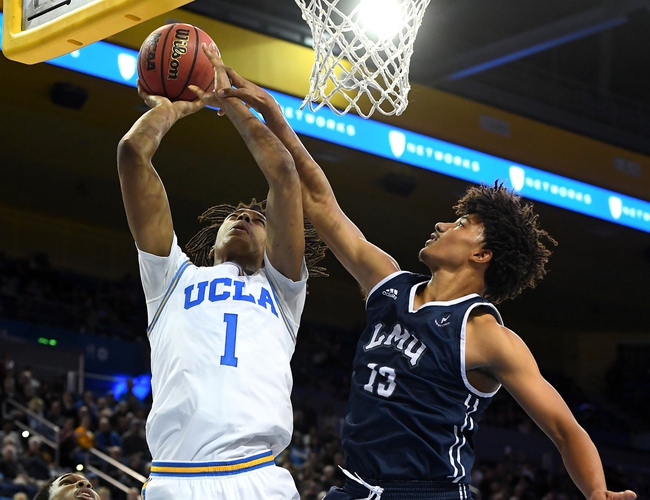 The UC-Davis Aggies and the Loyola Marymount Lions meet in college basketball action from Albert Gersten Pavilion on Friday night.

The UC-Davis Aggies will look for their first road win of the season after alternating wins and losses in each of their last 5 games following a 70-68 loss to Arizona in their last outing. TJ Shorts II led the Aggies with 25 points on 10 of 15 shooting with a team-high 7 rebounds and a pair of blocks while Siler Schneider and Garrison Goode each added 13 points with Schneider logging a team-high 5 assists while Goode shot 5 of 8 from the floor. Shorts II leads the Aggies with an average of 14.8 points, 5.1 rebounds and 4 assists per game this season. As a team, UC-Davis is averaging 61.5 points per game on 40.7% shooting from the field, 30.6% from behind the arc and 68.5% from the foul line this season.

The Loyola Marymount Lions will be looking for a bounce back performance after a 60-53 loss to UC-Irvine in their last outing. Dameane Douglas led the Lions with 12 points on 5 of 7 shooting with a team-high 7 rebounds while James Batemon added 10 points with a team-high 4 assists and a pair of steals as the only other Loyola Marymount played to finish in double figures scoring in the loss. Zafir Williams added 9 points with 6 rebounds while Erik Johansson and Donald Gipson each had a pair of steals as well. Batemon leads LMU with an average of 19.6 points and 3.8 assists per game while Mattias Markusson leads the Lions on the glass with 7.8 rebounds per game this season. As a team, Loyola Marymount is averaging 71 points per game on 44.3% shooting from the field, 31.4% from behind the arc and 75.7% from the foul line this season. The Lions are also tough defensively, sitting top-10 in scoring defense, allowing just 59.2 points per game and 6th in the country in terms of 3-point percentage against, allowing opponents to shoot just 25.8% from 3-point range this season.

The Aggies have done a good job hanging around on the road dating back to last season, and just took Arizona to the wire on the road before the Christmas break. Loyola Marymount is the better team here, but the Lions barely escaped Boise State at home and only beat Florida A&M and Central Connecticut State by eight and two points respectively as double-digit favorites, so I’ll take a shot with UC-Davis and the points in this one.