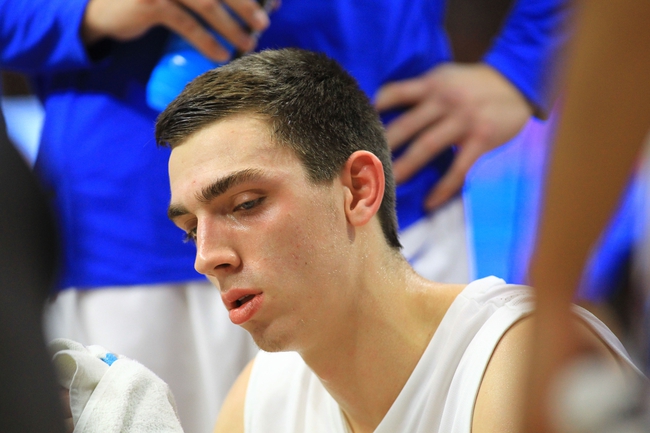 The Oregon Ducks have been sluggish at times this season, especially on the road where they're averaging just 54 points. The Boise State Broncos have had their struggles as well, but they've been a solid home team over the years, andd it's no different this season where they're shooting 46 percent from the field and are outscoring teams by 9.2 points. This line has moved an awful lot in favor of Boise State, but I like where the money is coming in at, as I don't have much confidence in Oregon right now. The Ducks aren't that impressive when shots aren't falling.