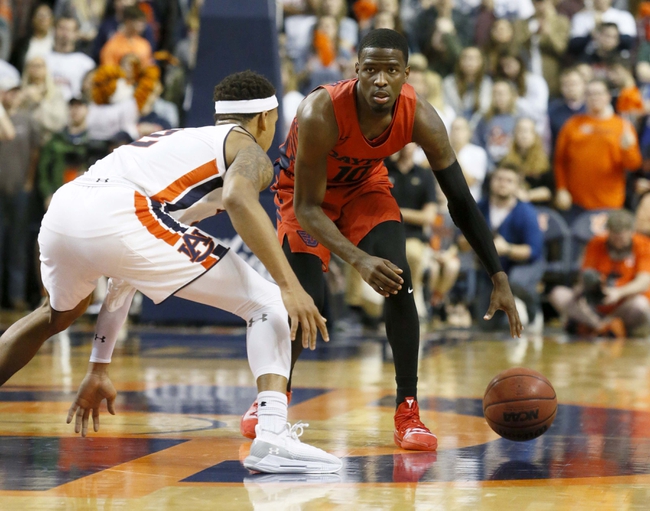 The Georgia Southern Eagles saw a modest two game winning streak end in an 80-68 defeat as a three point underdog. The Highlanders dominated the second half 45-33 by sinking half their looks with Georgia Southern countering at 43.1% which was the difference.

The Dayton Flyers have followed back to back defeats with consecutive victories after knocking off Presbyterian 81-69 as a 15.5 point home favorite. Dayton raced to a 45-17 halftime advantage and finished with a 60%-34.7% shooting edge to negate 17 more Blue Hose shots.