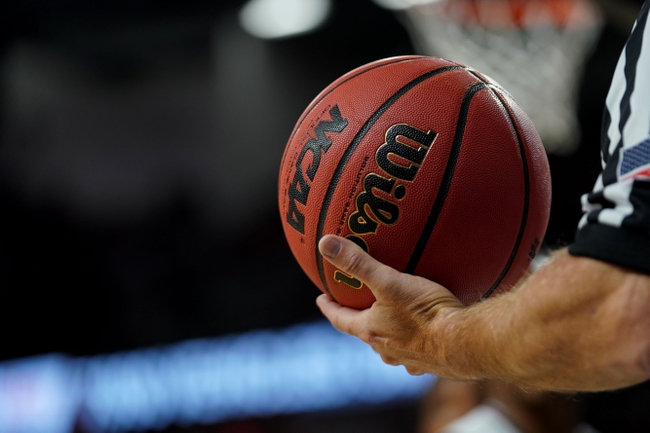 The Furman Paladins will travel to the Freedom Hall Civic Center to take on the East Tennessee State Buccaneers this Saturday afternoon in College Basketball action.

The Furman Paladins suffered their first loss of the season, dropping to 12-1 on the year, after being defeated by the LSU Tigers, 75-57 on December 21st. Furman struggled on both ends of the court against the Tigers and couldn’t fight back after a 12-4 LSU run gave the Tigers a 61-48 lead with 7:31 left in regulation. Furman allowed LSU to shoot 55.4% from the field while the Paladins shot just 37.5% from the field and 29.0% from beyond the arc. Leading the way for the Paladins was Andrew Brown who had 15 points, 4 rebounds, 1 assist, and a steal.

Defensively, Furman is holding their opponents to an average of 65.7 ppg on 42.0% shooting from the field. The Paladins have a rebound margin of 4.1 and a turnover margin of 3.3.

Defensively, East Tennessee State is holding their opponents to an average of 78.7 ppg on 47.2% shooting from the field. The Buccaneers have a rebound margin of 14.1 and a turnover margin of 0.1.

Furman might have suffered their first loss of the season, however, the Paladins have been incredible so far this season as they rank 44th in scoring offense & 60th in scoring defense while picking up quality wins over Villanova & Loyola-Chicago. East Tennessee State has won 4 of their last 5 games and once again should be one of the better teams in a better than average Southern Conference this season as they currently rank 85th in scoring offense, 43rd in scoring defense, and 1st in rebound margin. I’m a big fan of this Furman team, however, I think they are favorites of the better public which is going to have a negative effect on their lines. East Tennessee State is a solid team that went 1-1 agianst Furman last season in two close games and as the Buccaneers are 7-0 at home this season, I think East Tennessee State does enough with covers this small home spread.