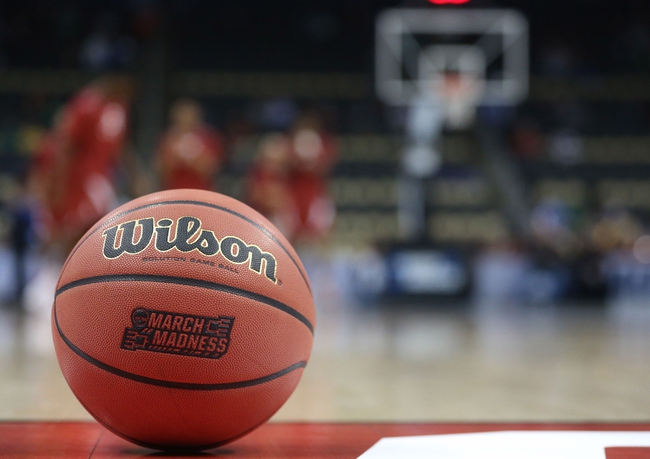 The Northern Colorado Bears and the Sacramento State Hornets will match up in college basketball activity on Saturday.

Northern Colorado sits at 6-5 on the year. After a decent run initially, the Bears have lost their last four straight games, falling to San Diego, New Mexico State, Rider and SIUE.

In the Cougars game, Northern Colorado’s Jordan Davis put up 28 points, four rebounds and three assists. Cole Bergan chipped in 14 points and six rebounds for the Bears, and Trent Harris had 11.

Over on the Sac State side, they’re currently 6-3 this year. Across their last four games, Sacramento State has won two and lost two; beating Holy Names and Westcliff while falling to Portland and Washington.

In the Huskies game, Sacramento State’s Joshua Patton and Marcus Graves were the only Hornets in double-figures, each with 12 points, and a combined four assists and 10 rebounds between them.

Now that the schedule is beginning to flesh itself out a little bit, we’re seeing that Northern Colorado still has some work to do. They haven’t been all that close in any of the games during this win streak, either.

Sacramento State isn’t blowing anyone’s doors off either, but I feel like they’ve got more raw talent as a team. I’m going with the Hornets to cover here.